Warren's students created a custom Google MyMap on which they plotted the socio-economic divisions created by, and during Apartheid. The map was analysed and a discussion of their observations noted in the Google Classroom. This is an important lesson to understand different socio-economic challenges and the legacy of apartheid still live with today. 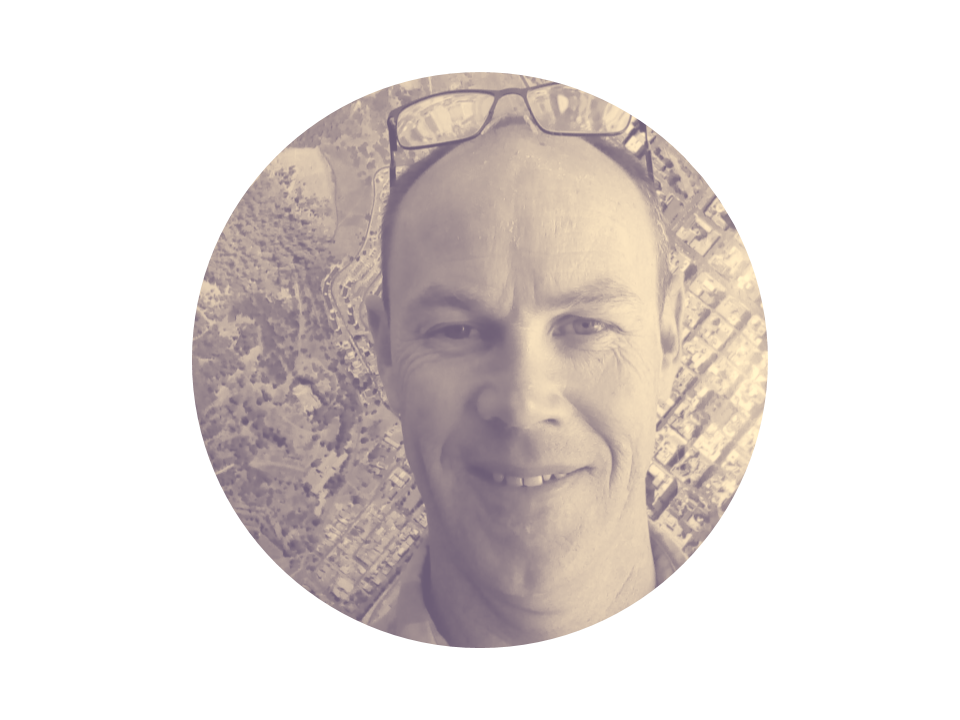 After 19 years of teaching high school Geography, I was frustrated by the fact that new Grade 8s were becoming less and less able to work and think independently. I am trying to make a difference in our prep school - my current mission, to create a space which instills curiosity, critical thinking, and of course, engaged independent learners.

This learning facilitated the development of the following skills identified in CAPS: 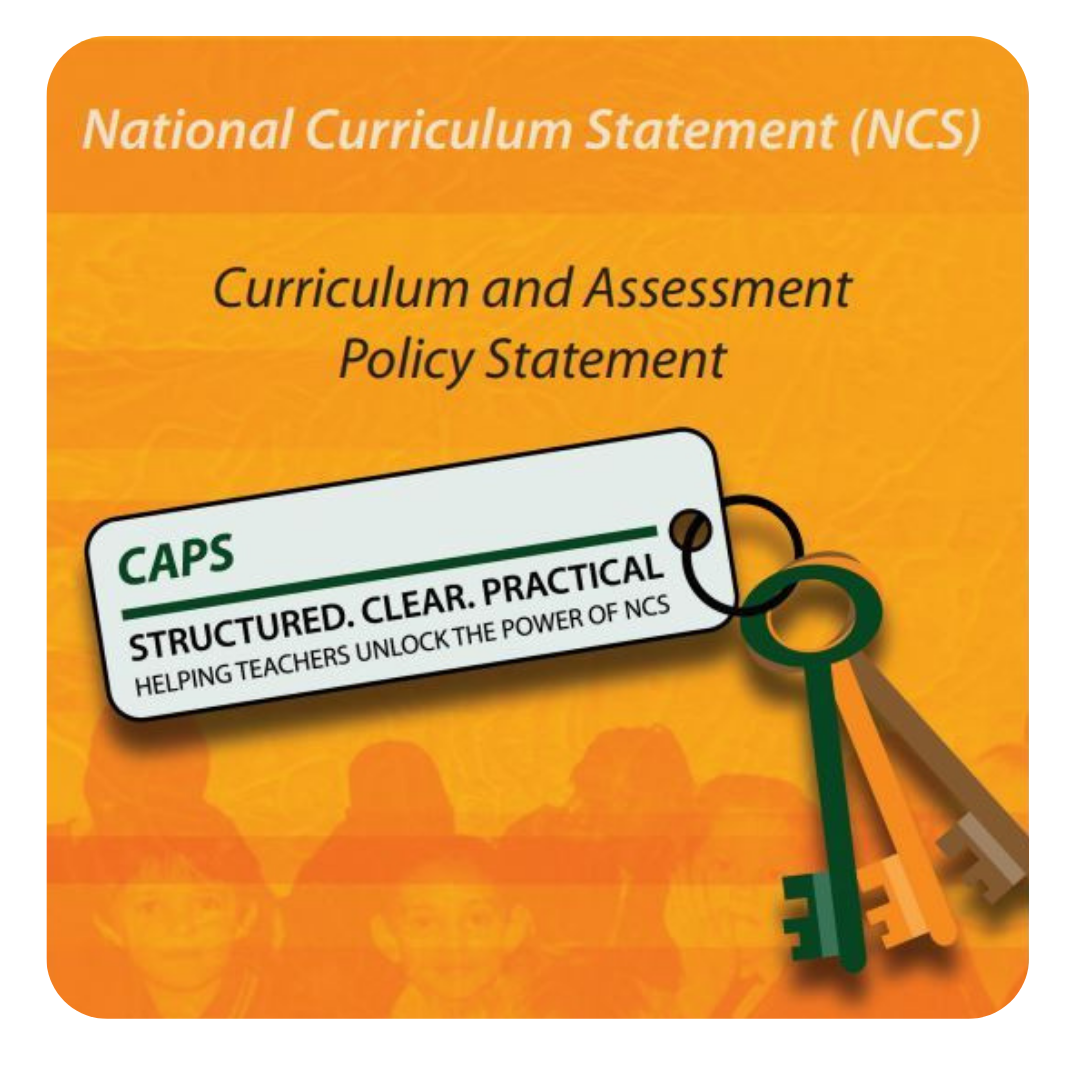 In Social Sciences we combined the study of Apartheid and Settlement under the theme “Where we live”.

Having learnt how Apartheid had created social divisions in SA, as well as having experienced some of these divisions on the tour of the Langa township, I wanted the boys to explore the physical divisions created by Apartheid laws, which remain very evident in our cities today. Our boys also went up Table Mountain to get a view over the city and see the different areas and their characteristics - density, open space, etc.

Boys were required to create a custom Google MyMap on which they plotted the Apartheid group areas (black, coloured and white areas) and highlight the “buffers” used to separate these areas (motorways, railway lines, wetlands, food gardening, etc). Using the “lines and shapes” and "layers" tools they could plot and colour code the various Group Areas and buffers on their map to get a better spatial understanding of the socio-economic divisions created by, and during Apartheid.

The map was finally analysed by each pair, and they were required to submit a discussion of their observations in the Google Classroom.

Sample of Student Creation in MyMaps 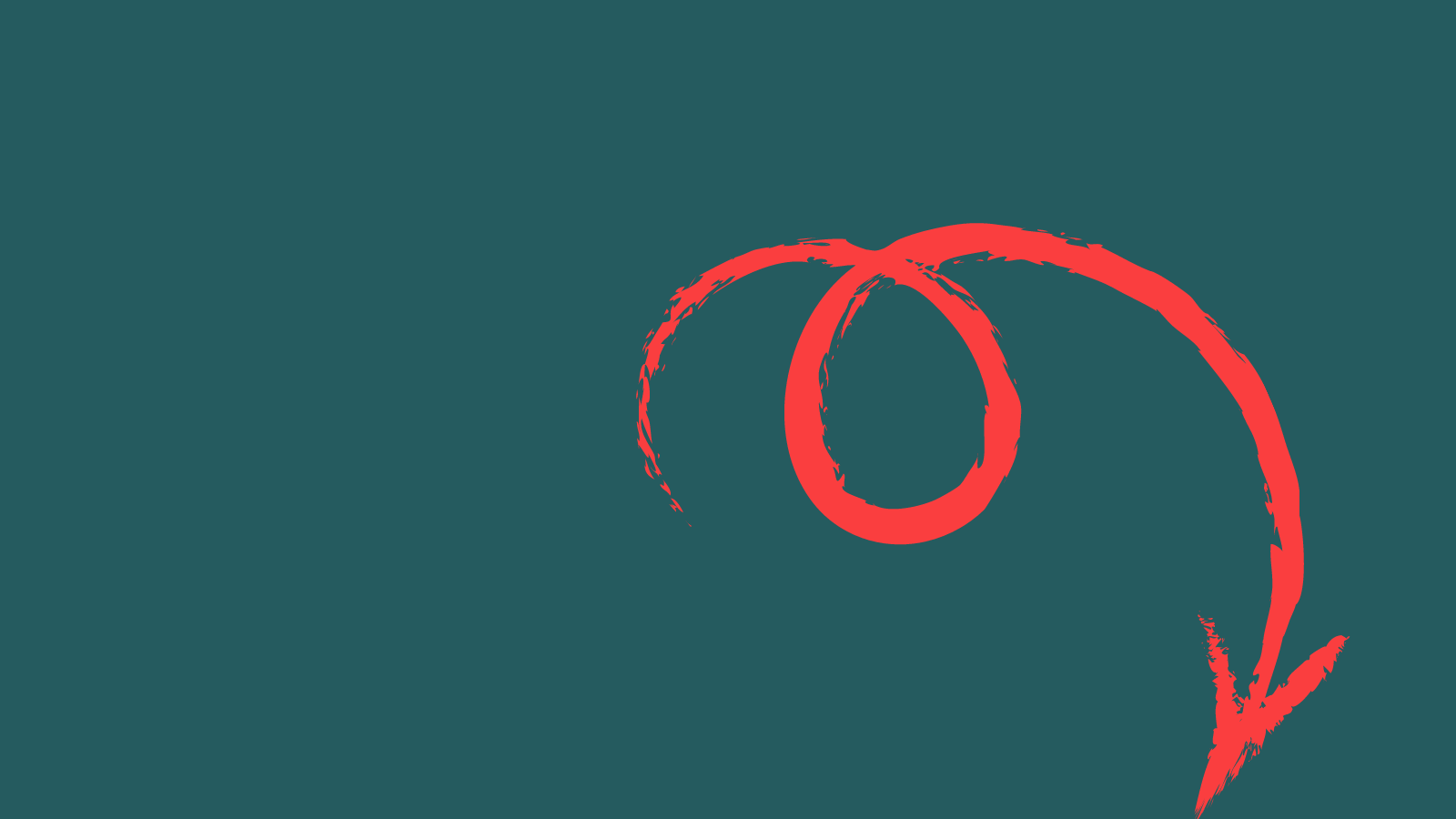 I would like to get the students to interview “the people” of our city and add this to their work (maybe with video links to their maps) so that they can gain a deeper understanding of the socio-economic experiences of a range of people, and not just their own.

​"Without change there is no innovation, creativity, or incentive for improvement. Those who initiate change, have a better opportunity to manage the change that is inevitable."

Need help with change management in your school? Want to upskill your teachers? At PurpleZA we've got your back! Chat to us about how we can help!